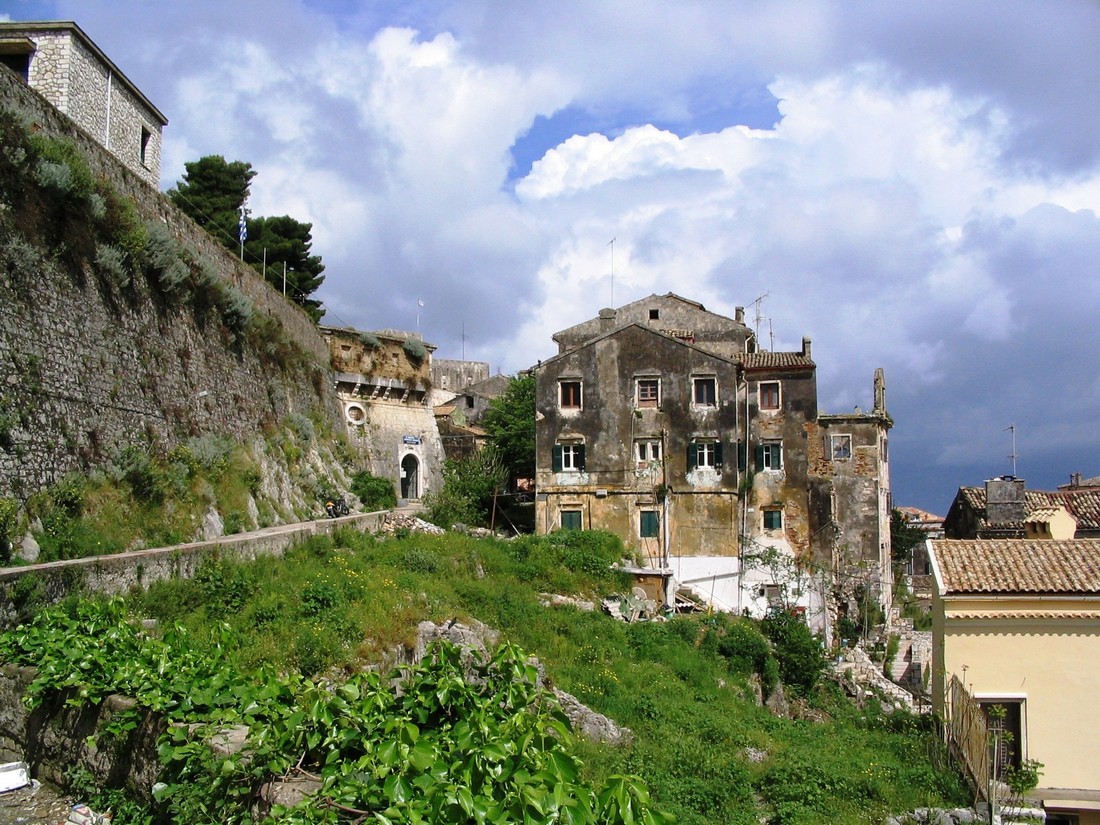 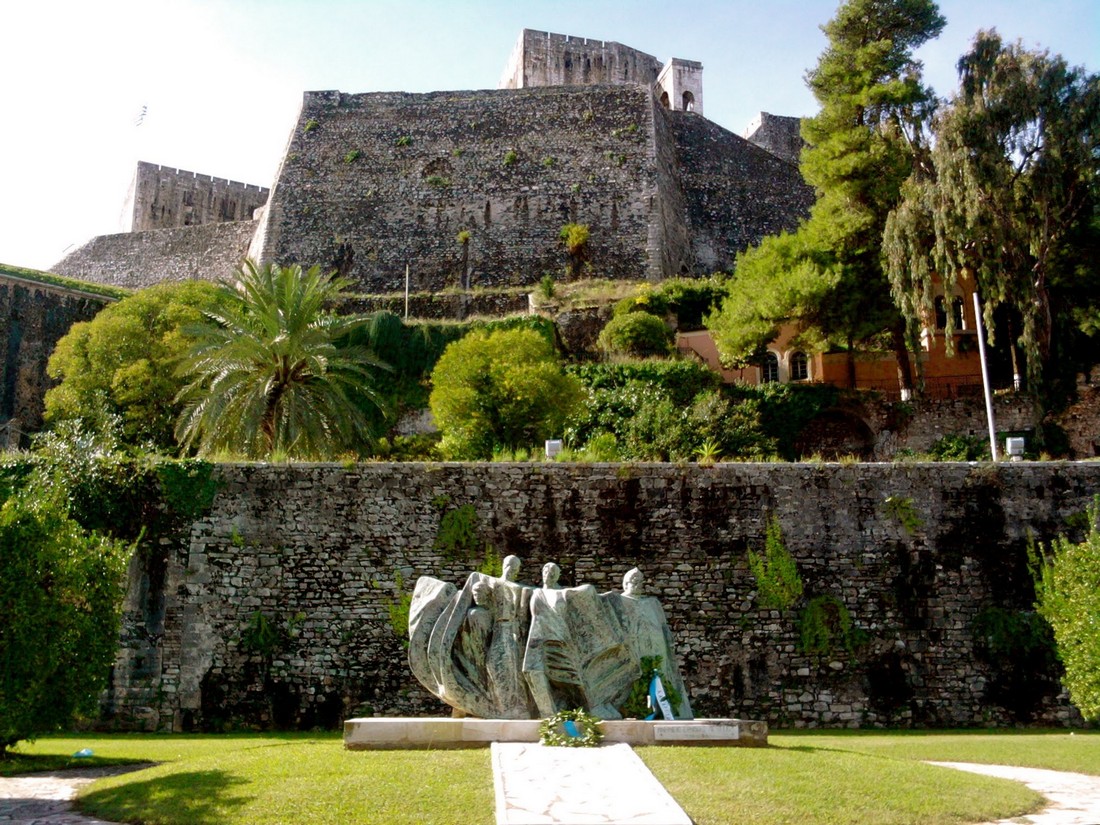 The New Fortress was built by the Venetians in 16th century and it aimed at protecting the city and its inhabitants, since the Old Fortress was not even enough. It was built between 1576 and 1645 designed by the Italian architect Francesco Vitelli to fortify Corfu’s defense. It has two levels, one higher and one lower, to protect both the port and the city.

History documents that the Fortress has withstood many incursions. There are many underground tunnels, which link it to the Old Fortress. Of course, these tunnels are no longer accessible to the public. It featured a particularly strategic importance during World War II, although many bombings barraged it. The spacious area is enriched with the Venetian fortifications and remains a fade sense of a battlefield. Once you reach the top, you can enjoy an amazing view towards the city.

It is remarkable that it still evokes a battlefield. Footprints of the Venetians and the British are unalterable in time and culturally enrich the Fortress. Both the gateway with the emblem of the lion of San Marco in Venice, and two English barracks are indications of the influence on the island. Today, the New Fortress hosts several exhibitions, as well as music events.