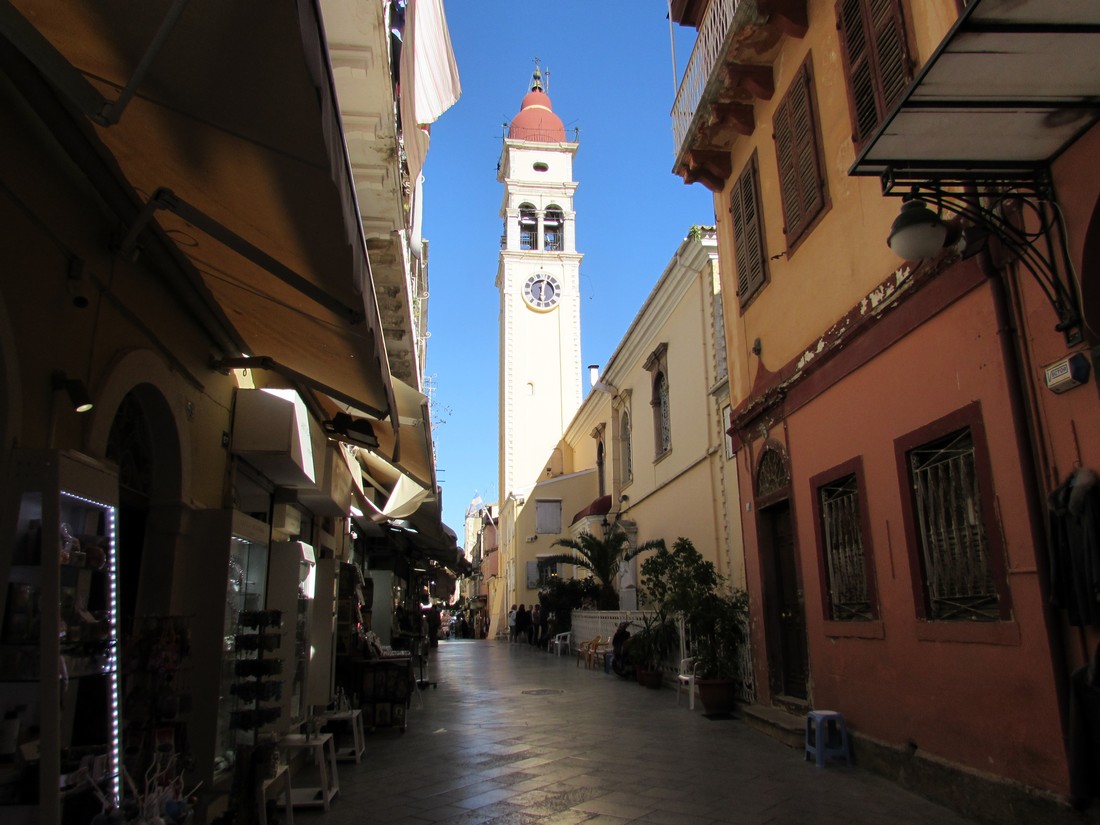 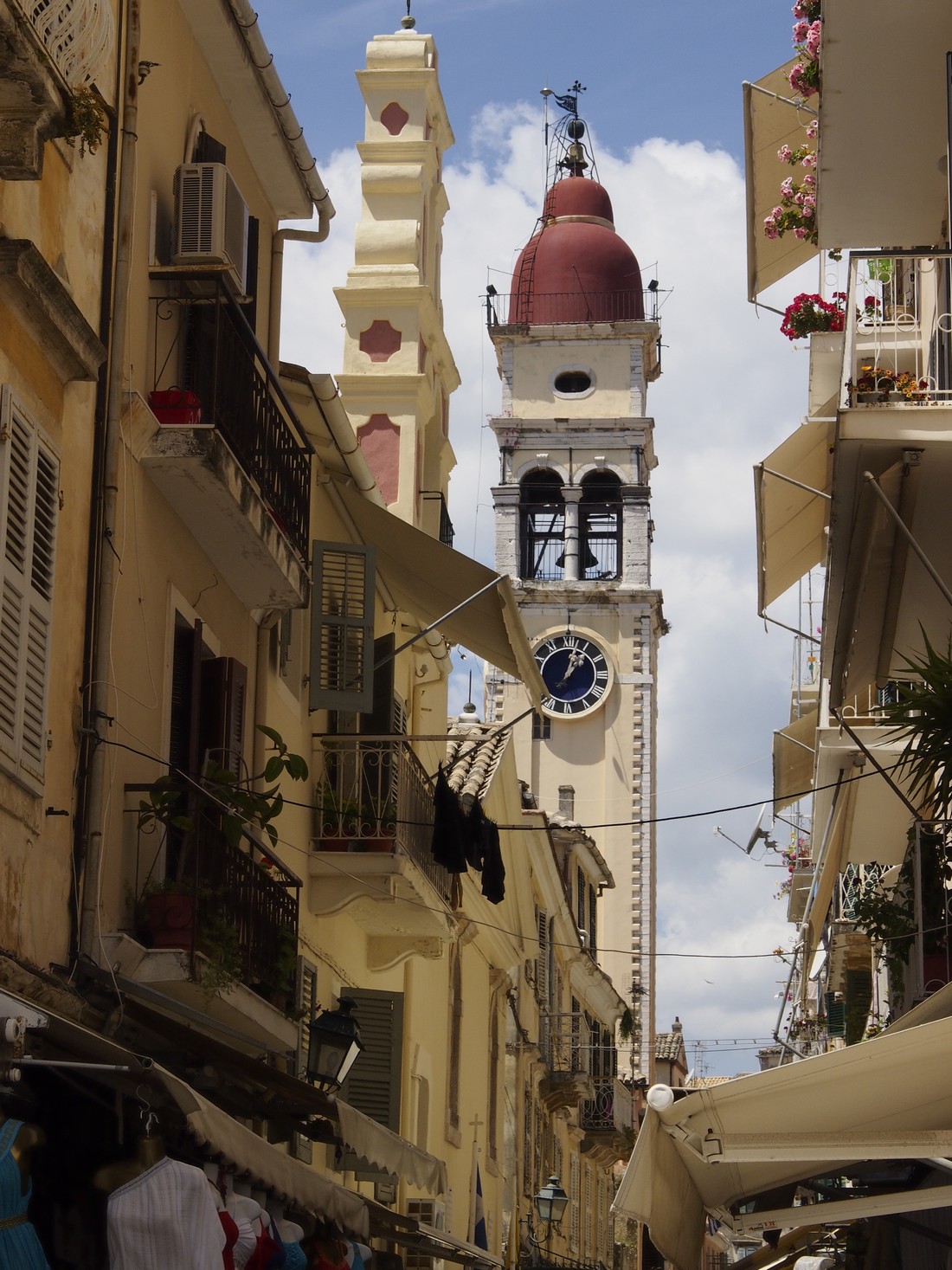 However, in 1590 it was moved to its present location, namely in the center of the Old Town. This historically extraordinary place of the city is being complemented by the church’s meticulous Venetian architecture. Its most remarkable feature constitutes the bell tower with a red dome. Beyond the red dome, the bell town greatly resembles to the bell tower of the Greek Church St. Giorgio’s Del Greci in Venice.

After the fall of Constantinople in 1453, the remains of Saint Spyridon were brought to Corfu and  they are kept behind the Alter until nowadays. 4 times per year and on specific dates (Palm Sunday, Good Friday, August 11th, first Sunday of November), they get carried around the Corfiot streets. It is a celebration which symbolizes Saint Spyridon’s miracles.