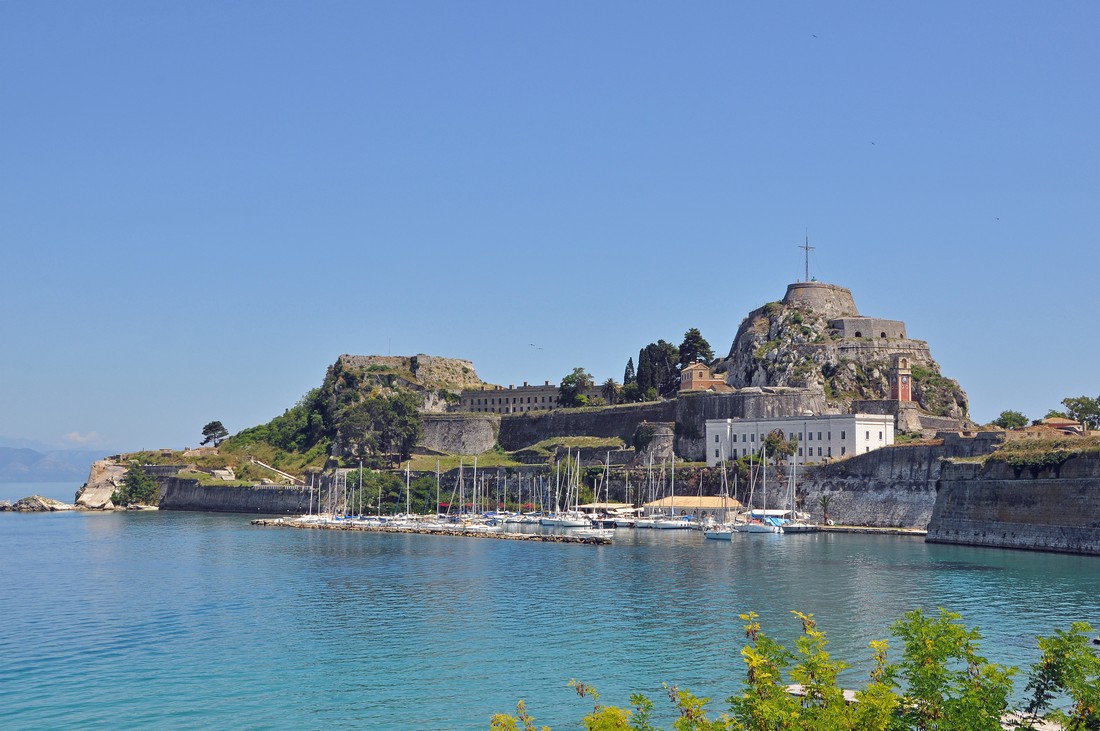 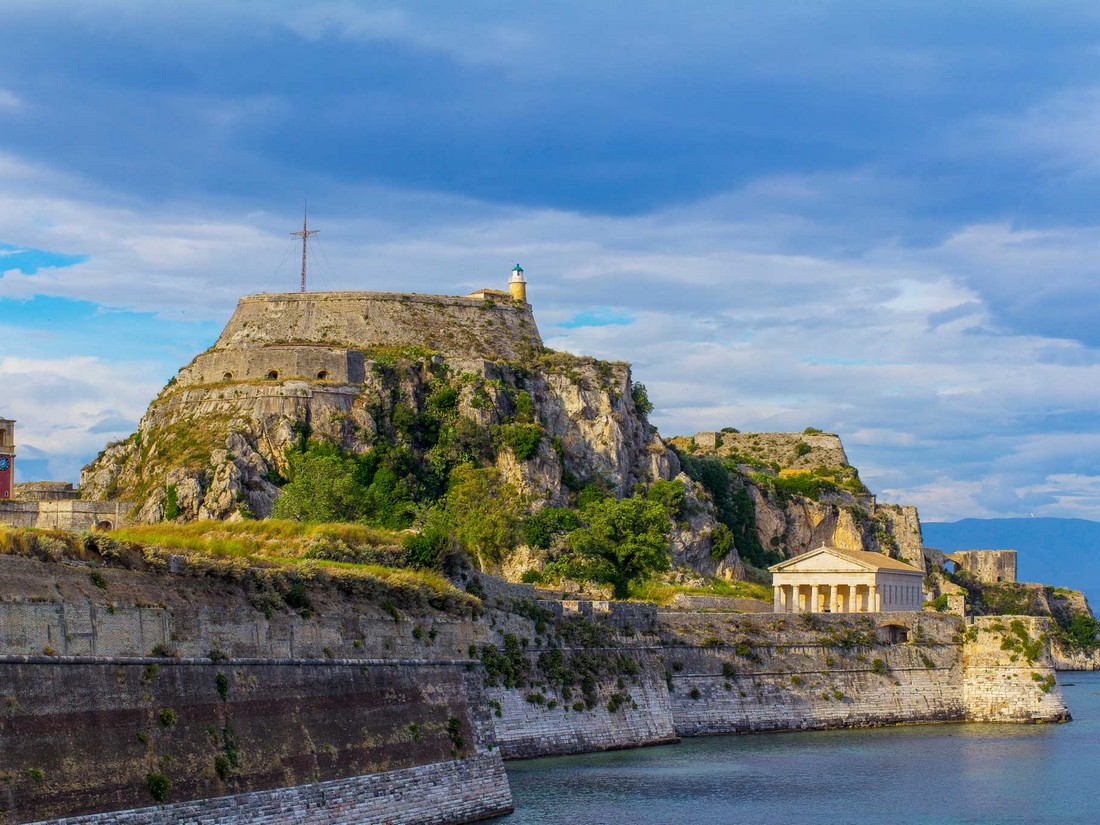 Old Fortress Fortezza Vecchia It is about a Venetian Fortress in Corfu, which rises elaborately on the east, rocky peninsula of the island. Known as “Fortezza Vecchia”, it constituted from the very beginning of AD 6th century the dwelling of the survivors from the destruction of the Ancient City. The only way of reaching it is through the moat “Contra Fossa”, whereas walking till the top lasts 20 minutes. There, guests can enjoy a stunning view towards the whole island.

The Fortress was kept under construction for 15 centuries, but only three historical phases constituted the milestone of its construction. The first one stood out because of the Byzantine domination, during which the eastern hill was fortified. The second one took place in the early Venetian period, during which the Fortress was transformed into an island, while the latter followed the late Venetian period and thus brought about the current form of the Fortress.

Today, the Old Fortress stands out thanks to its prominent position, while giving the impression that it protects the island. The Fortress entertains the Ministerial Departments, as well as the Department of Musical Studies of the Ionian University. In the same building with the historical record of Corfu, the Municipal Library is to be found. Point of interest is the Church of St. George, where great music events take place, especially ones performed by the well-rumored philharmonic bands. On the back side of the Fortress and just a few steps down, a small harbor with tourist boats gives the opportunity for swimming while overlooking the grandiose building.